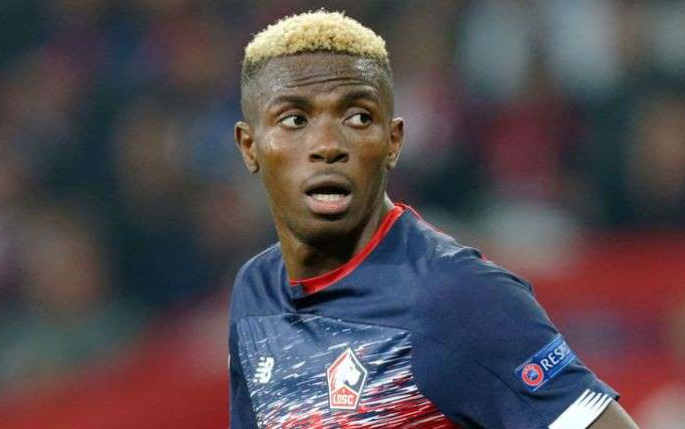 Tosin Oluwalowo
Super Eagles striker, Victor Osimhen, is set to become Africa’s costliest footballer, with a reported €81m (£73.6m) move from French Ligue 1 side Lille to Serie A giants Napoli.
The deal is expected to be finalised on Thursday, with both clubs reportedly reaching agreement for the young forward.
If the deal falls through, Osimhen will eclipse Nicolas Pepe’s record, when he moved from Lille to Arsenal for £72m last summer.
According to L’Equipe, the Eagles star could complete his move to the side on Thursday.
Reports say the change of agents by the Nigerian delayed his transfer to the Italian side, but is now set to go through.

Osimhen’s agent, Stanley Okolo, had last week said the striker was considering Napoli’s offer and would make his decision soon.
“I read in some media that Victor has already rejected Napoli, but that is absolutely not true. I don’t understand where some information come from. The lad just asked for a little more time, the negotiations continue every day. He is just trying to make the decision that is right for him,” Okolo told Radio Punto Nuovo.
Cedric Bakambu’s £65m move to Chinese side Beijing Guoan from Villarreal in January 2018 makes him the second costliest footballer in Africa ahead of Algeria’s Riyad Mahrez, who joined Manchester City from Leicester City for £60m in July 2018.
Pierre-Emerick Aubameyang joined Arsenal for £56m from Borussia Dortmund in January 2018 to rank fourth costliest in Africa, while Naby Keita, who moved from Leipzig to Liverpool (July 2018) for £52.75m, is Africa’s fifth costliest footballer. 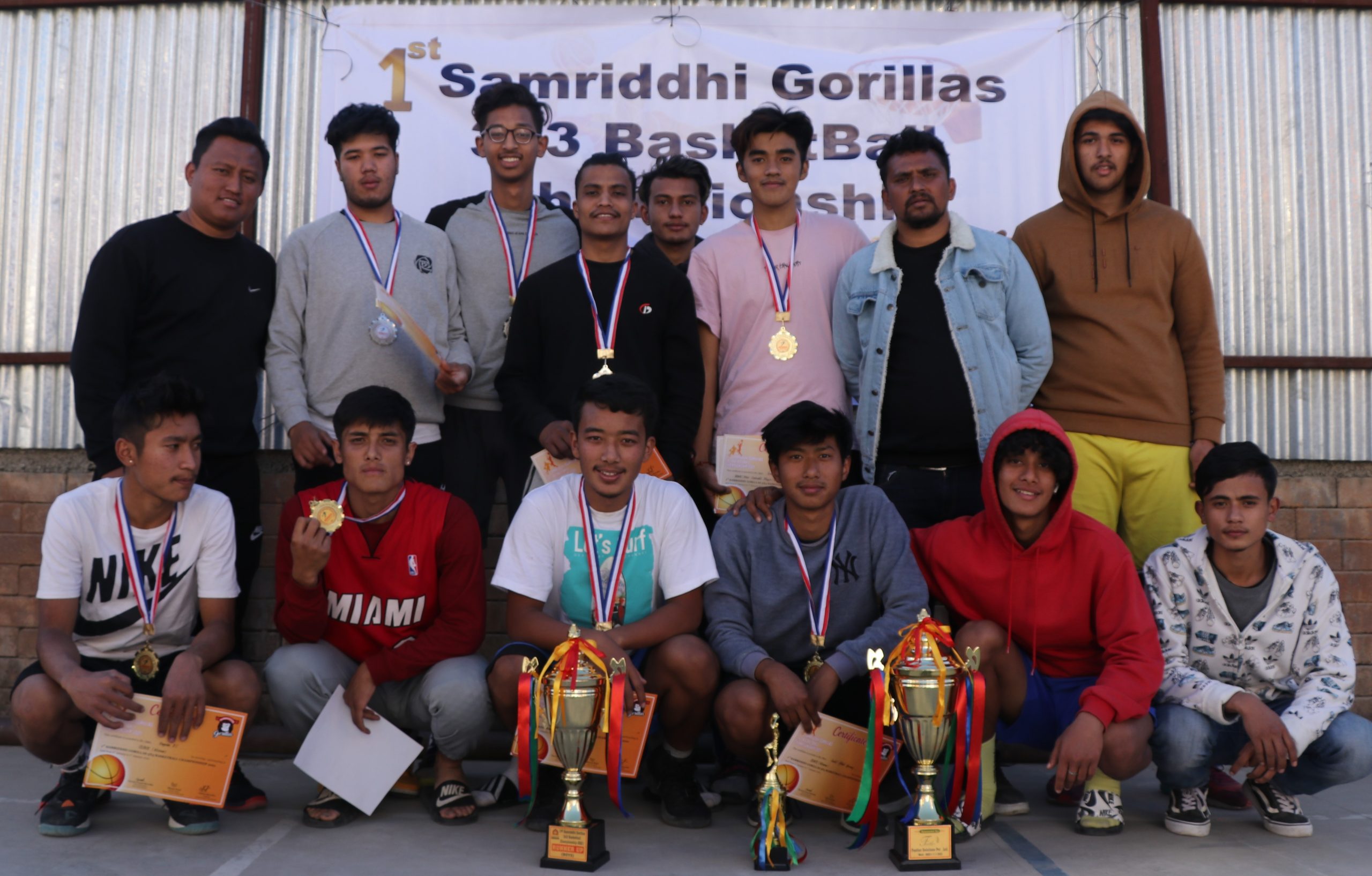 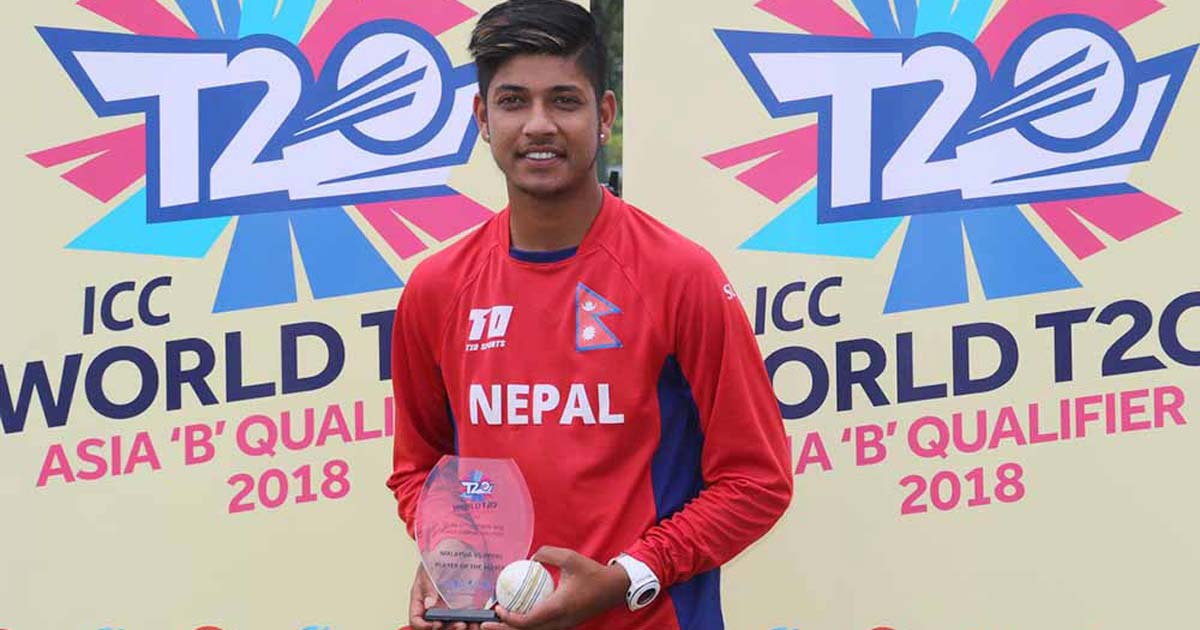 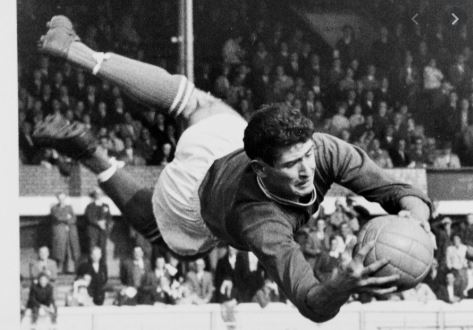 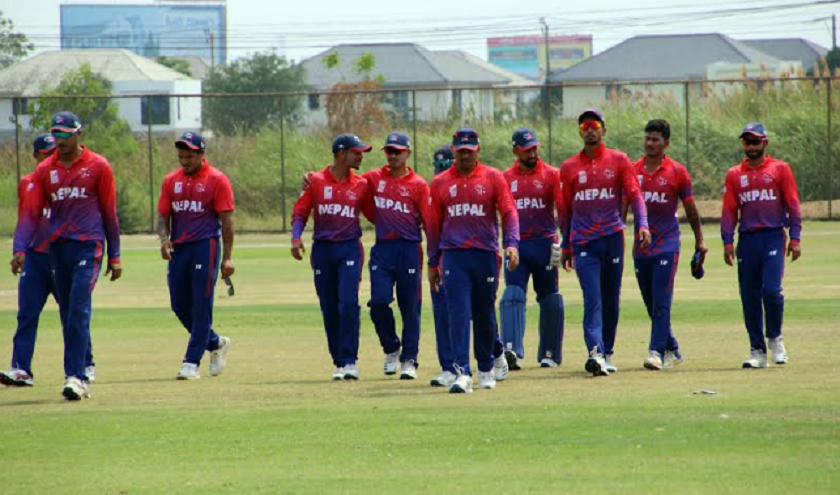 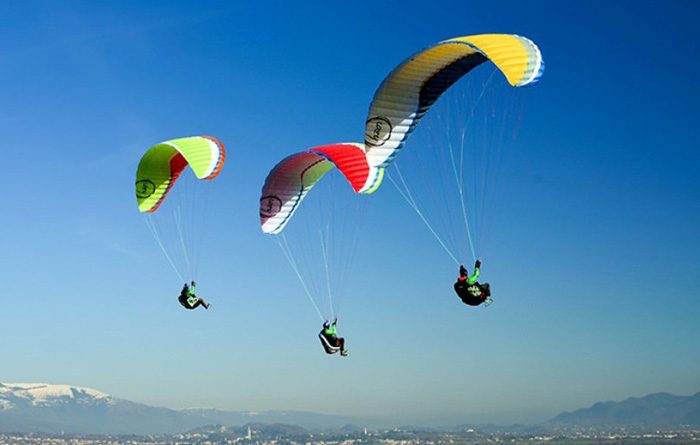