Nepal Government has been taking strict measures on account of the Coronavirus outbreak.

In a recent decision, the government took another major decision banning the entry of all air passengers into Nepal, including Nepalis.

“As the Indian government has banned the entry and exit of all passengers from its airports, we didn’t deem it necessary to ban passenger movement to India,” Pokhrel added.

However, there exist concerns over Nepalis with expired visas or facing financial challenges to stay abroad.

“This is a practical issue that needs to be resolved by the Foreign Ministry. Such issues will be settled through diplomatic channels,” says Ram Chandra Tiwari, Information Officer at the Department of Immigration.

This is the third such measure on travel restriction from the Government of Nepal.

“This is the most rigid step taken by the government as of now. If the scenario becomes more extreme, there is a possibility that the government could place the country’s sole international airport under lockdown for all passengers,” says Pokhrel.

Earlier on March 02, the government had banned visa-on-arrival for nationals of five countries. Post that on March 11, it stopped issuing on-arrival tourist visas to all nationals, including Non-Resident Nepalis.

“But in view of essential supplies that need to be flown, the government may not restrict the flights. Everything will be decided step by step,” Pokharel adds.

Meanwhile, the airport authority officials report a rise in a number of inbound passengers at 3,0064 individuals on March 17, 2020, after the ban on on-arrival tourist visas.

Meanwhile, if there is any foreign tourist in Nepal with an expired visa, he or she can get their visas extended under the existing laws.

In this scenario, any foreigner who have already booked their ticket to Nepal earlier and canceling now will get a complete refund. 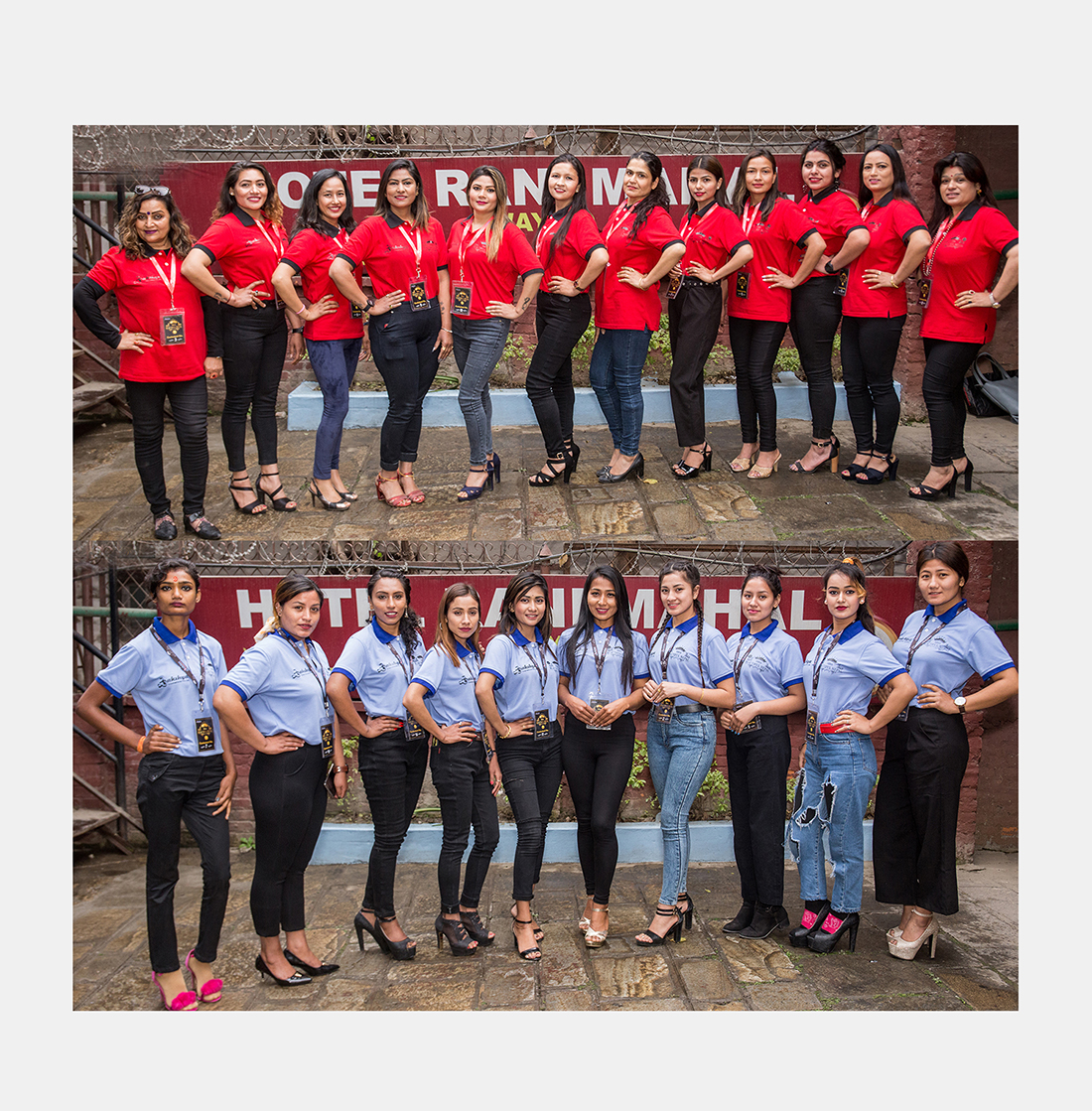 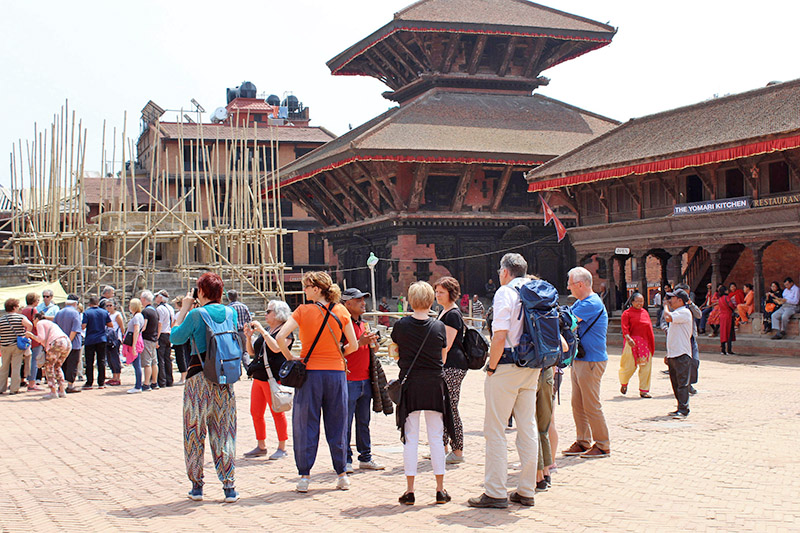